I’ve heard about Flutter a long time ago but never actually used it or read in-depth about it. But I knew it was a UI framework from Google which uses a single code-base for mobile and web apps.

As you may know now, I developed some apps for Android and iOS using their native languages - Java and SwiftUI - and not a single-codebase language like Flutter. But I did try to code the RPN Radio app using Xamarin.Forms but the implementation of the Audio Players s*cks a$$ to be honest.

Coding with their native languages was just a personal challenge for me being tech-savvy and wanted to experiment and dive myself to their “native world”.

The Android Java code stuff was working - well, not that well - the implementation of the player was frequently bugged that it causes the app to crash. I tried several work arounds to the code to prevent the nasties, until I realized this is bad code.

To satisfy myself, and the users, I challenged myself to rebuild the app using Flutter.

Ever since March started, I started reading about Flutter and did some basic UI.

But first, let me tell you how I installed Flutter on Windows.

I pretty much followed the recommended guide as stated here: Install Flutter (Windows). But instead of C:\src\flutter, I put it a level higher like this: C:\flutter.

Then added environment variable to Path. <- This part is important if you want to run flutter commands in the command line

Ran flutter doctor until all requirements are check out

My IDE of choice is Android Studio, so I can use the emulators I already created and to avoid any additional setup when choosing another.

Upon opening the IDE, it was said that creating a new Flutter project should be there on the menu screen but it was missing!

Even though flutter doctor checked everything, I was disappointed that I can’t start right away. Scraping the internet for solutions, I checked Android Studio’s configuration and there, I downloaded some Flutter and Dart plugins which after a software restart, I can now create a new Flutter project.

Since, the app I am planning to rebuild in Flutter is single-paged, it is a good starting-point to play around the Flutter widgets.

Coming from XAML, where everything seems “as is”, I am so uncomfortable about coding UI using script-like codes. But having started SwiftUI for a few weeks, I pretty much can stand it. 😅

Being the beginner, again, I am on my way to building to much more with Flutter with prettier code and nicer implementations.

I am now reading some books and watching some tutorials on YouTube to help me advance a little more each day.

Ever since February began, I have been active to coding again. Learning new stuff that I do enjoy!

Thanks for reading my blog post, and will share some updates on how I would use Flutter sometime soon! Always take care peeps! 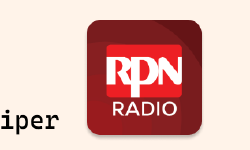 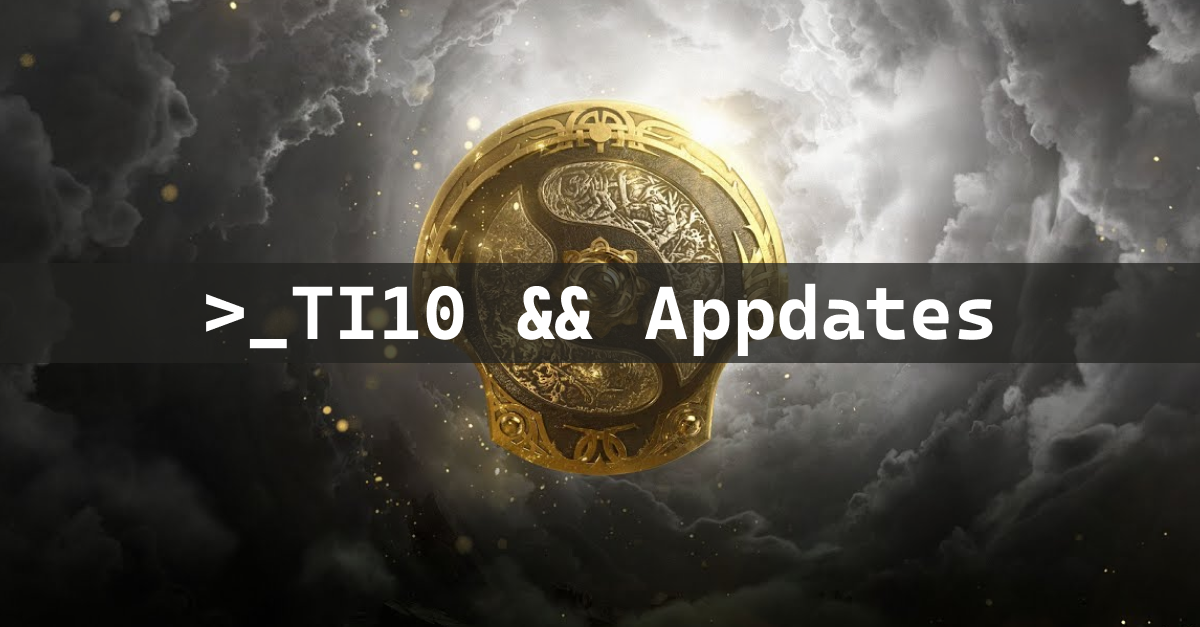 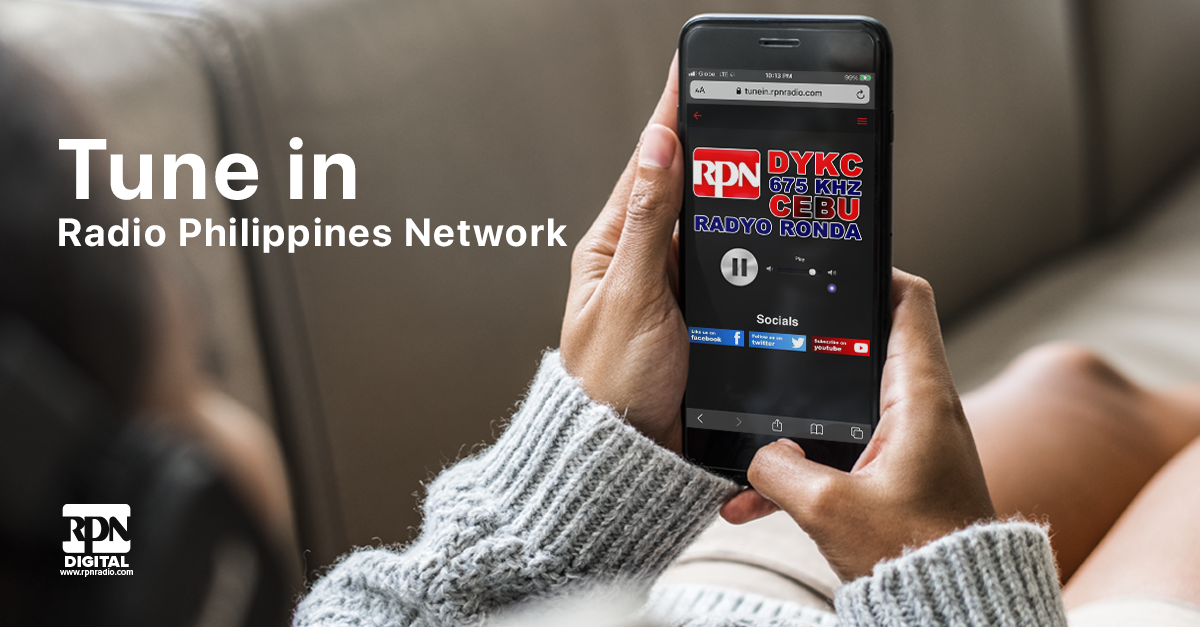